Bi+ is an umbrella term for identities that recognises ‘a potential for attraction romantically and/or sexually to people of more than one gender. Not necessarily at the same time, not necessarily in the same way, and not necessarily to the same degree’ (Robyn Ochs). There are many labels and micro-labels that fall under this umbrella including bisexual, pansexual, queer, omnisexual, bicurious, polysexual, etc. Bi is used as the umbrella term because it is the word that is most understood by people outside the community. The plus acknowledges all the many other labels and identities that are not bisexual but still fall within this umbrella.

While the term bi+ is relatively new, people who are attracted to multiple genders are not. First Nations people who experience attraction to multiple genders have been living on this land for thousands of years, before Western frameworks of sexuality and colonial language were violently imposed. The bi+ visibility we see today can be attributed to LGBT and HIV/AIDS activism in America and Australia in the 1980s and onwards, particularly led by bisexual people living with HIV.

Biphobia is the prejudice, invalidation, and discrimination against multi-gender attraction. It can be interpersonal, internalised, and systemic. Biphobia in Australia is widespread, with the most recent Australia Talks survey (60,000 participants) showing that 44% of Australians would not want to have a romantic relationship with someone who is bisexual, based on their sexuality alone. Biphobia can look like assuming a bisexual man is gay and can therefore not truly love his wife or be a trustworthy partner. Biphobia exists within the general population, as well as within LGBTIQA+ communities. Many biphobic attitudes are historically linked to stigma during the HIV/AIDS epidemic. HIV stigma and biphobia are inseparable and intertwined constructs.

Bi-erasure is a type of biphobia, and involves the ignoring, removing, or denying of a person’s experience of attraction to multiple genders. An example of bi-erasure could be the labelling of a person as ‘straight’ or ‘gay’ based on the gender of their partner. Bi-erasure can be seen in everyday interactions, in entertainment media, data collection, and many other instances. Bi-erasure is often unintentional, but continual erasure has harmful impacts on the health and wellbeing of bi+ people.

Bi+ people have experiences that are unique and are very different from their lesbian and gay counterparts. This includes the experiences of biphobia, navigating relationships and coming out to partners, lack of connection to community, and poor interactions with health services (either mainstream or LGBTIQA+ specific). Bi+ people have the poorest mental health outcomes of any sexual identity, are the least likely to come out to a medical provider and have the highest rates of sexual assault.

Meridian has a community-led approach to bi+ health in all our initiatives. We welcome our growing and evolving bi+ community. We actively tackle biphobia in our health promotion and support services to meet the unique needs of bi+ people. We call for more research that accurately reflects bi+ people’s unique experiences to ensure that there are more services across Australia that are specialised in bi+ health. This includes an intersectional understanding of the diversity of language, experiences and identities of people that are bi+.

Bi+ Collective Australia are hosting a number of free online events spanning over the next four days.

'Being Bisexual' - Insight: Season 2021 Episode 16 - SBS on Demand
A recent study showed that 44 per cent of Australians are not open to dating someone who is bisexual. Insight finds out what attitudes and stereotypes exist that often make relationships complicated for bisexual people and how this can lead to poor mental health for people in the Bi+ community. 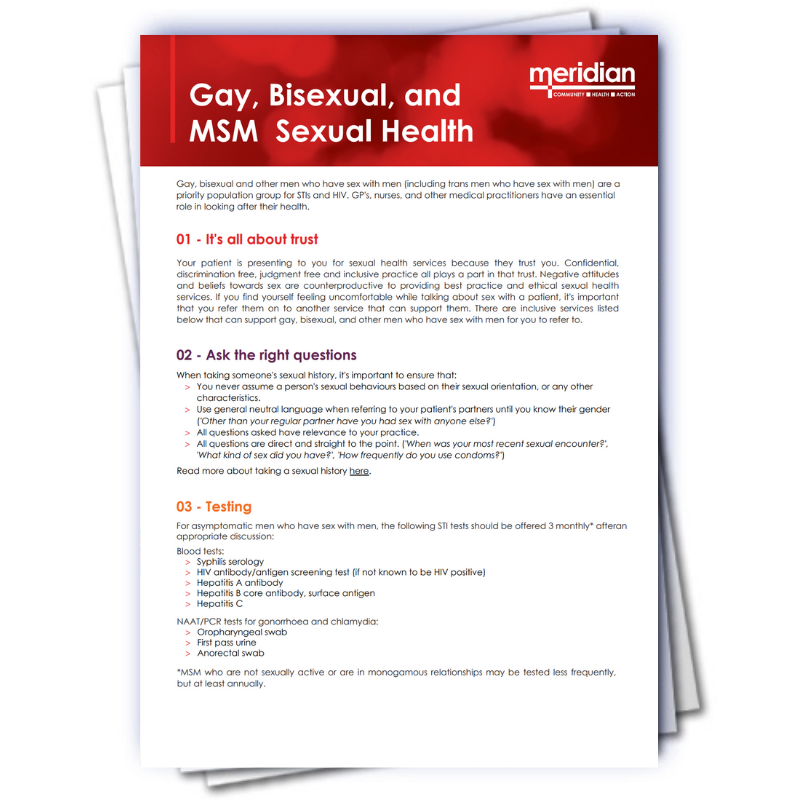