This year’s annual report highlights a significant evolution in our identity as an organisation. At the annual general meeting in November 2019, our members voted to change our name. After almost four decades, we have re-launched under a new name: Meridian. 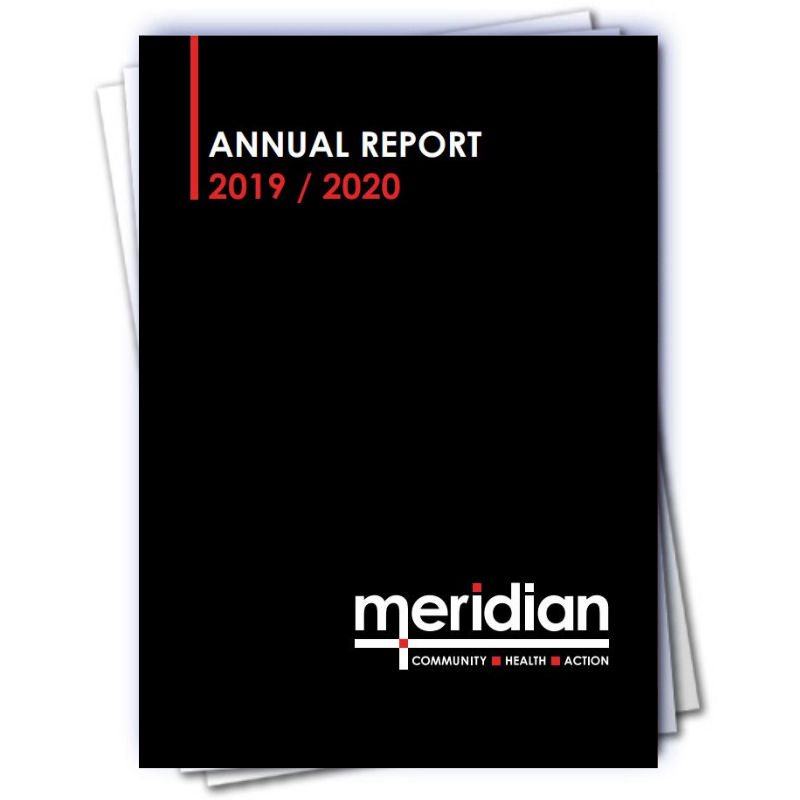 Meridian will continue the important work in terms of HIV prevention and treatment and supporting people living with and impacted by HIV throughout their lives. However, the nature of the HIV epidemic is changing. While transmission rates are down among gay and bisexual men, they are on the rise among other population groups, including migrants, refugees, and women. By rebranding as Meridian, we’ve extended our reach to the communities we engage with and removed another barrier to HIV prevention. The new name also makes space for the many other programs and services we provide and all the people that could benefit from them.